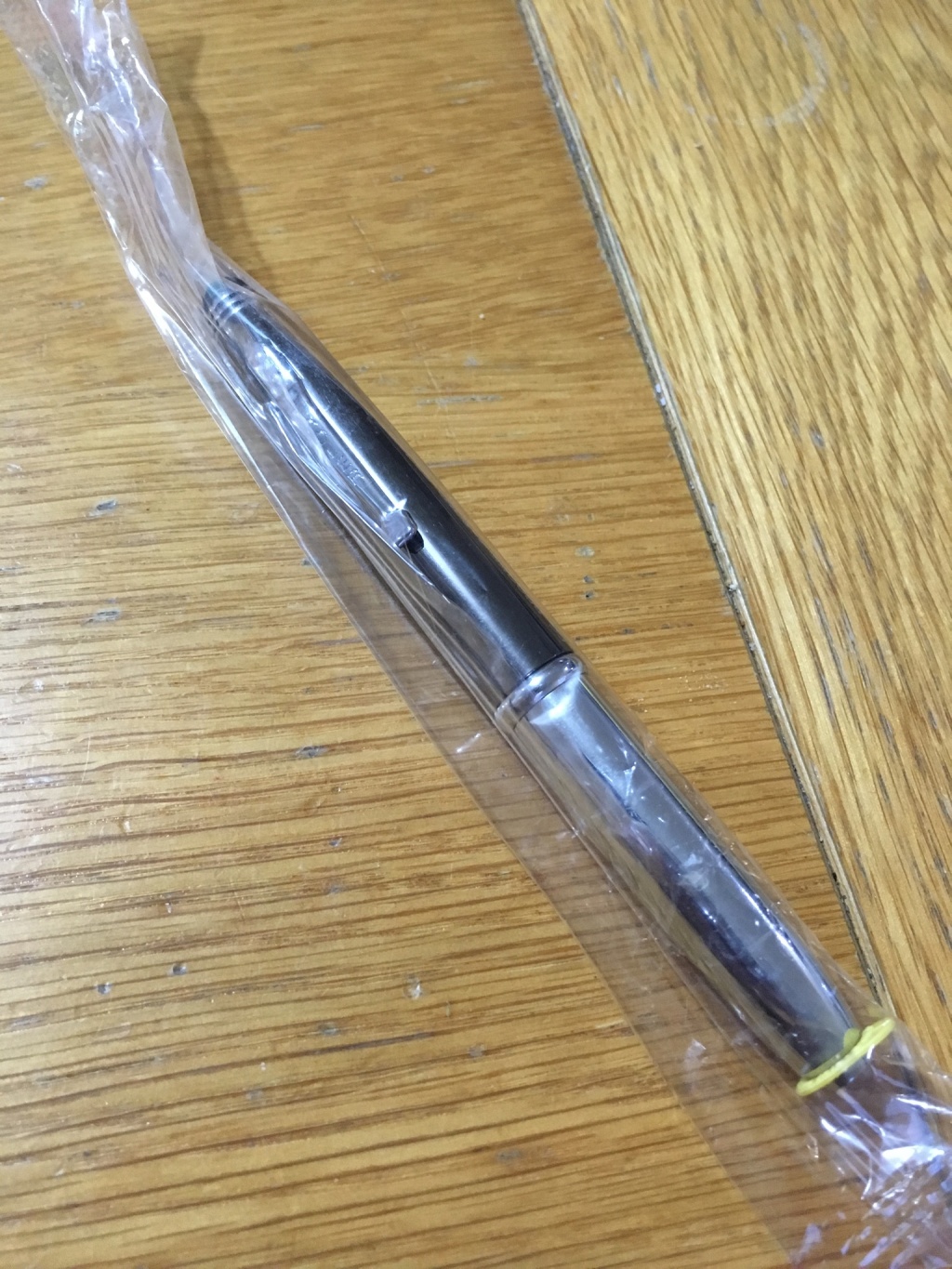 Aaarrrggghhh….! This week has not gone as planned. I am supposed to be in my new bungalow supervising where our gazillion boxes should go and making sure 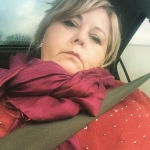 that the beds don’t end up in the living room. I’m also supposed to be making sure the new carpet is laid in the correct room, phone the builder to come over to double check the measurements for the kitchen extension and getting the living room sorted ready for the arrival of the new settees.

Am I doing any of those things? Go on, have a guess….? Ummm, nope, I’m sat on my old settee literally surrounded by boxes in the quiet of the afternoon thinking ‘what a week’

As you, my lovely readers know, I have found THE bungalow and am supposed to be moving into it today. And it was going to happen too, it was all planned, the paperwork and monies were ready and…and….and…….

It just didn’t happen. Why? God knows, a combination of a last minute missing

certificate and a lack of availability of removal firms probably didn’t help so we are now left with all our worldly goods packed into boxes, a pretty much empty house and a crazy, unsettling feeling in our stomachs.

It all began on Tuesday when at 8.45 the packing men appeared, armed with boxes, rolls of paper, massive amounts of bubble wrap and a cheery smile. It was like a plague of locusts had descended and very quickly they had the house stripped of all our belongings, carefully placing our crystal champagne glasses and my wedding flowers into beautifully padded boxes and

stacking them all gently into the living room. From then on, it was like someone had flicked a switch – they swooped into fast forward and before long the whole house had turned brown with walls of boxes everywhere.

As they were finishing up and wishing me a cheery “tara then, see you Friday“, a knowing look passed across the two other blokes who had arrived to pick them up. “Sorry love, but we can’t do it now, we’ve just been booked“.

Well, I can’t describe the feeling, it was sinking stomach time and for a while I managed to keep it together but it didn’t work and my not so ladylike blubbing

started. It was just sheer frustration and stress and pain and just everything and it wasn’t a very pretty sight. Every time I tried to talk, it would start again, regardless of what I was trying to say so I just gave into it, tucked myself into the nook of P’s arm and let it out. One of the men came back in to fetch something and came over, looking so embarrassed and put his arm round me too! Eventually I calmed, wiped my very snotty nose and got myself together. The poor bloke didn’t know what was going on but as he was leaving, he reached into his pocket and pulled out what looked like a stick of rock. He held it out and gave it to me saying “here you are love, it’s a pen and it’s got a torch on the end too“, I took it with grateful and slightly bewildered thanks and shut the door behind him.

So when will it happen?? My solicitor assures me “we’re at the finishing line” so I’m

going to put all my trust in both her and the house moving gods and we’ll see what happens. Until then, we’ll carry on sitting on the bed, eating ready meals on our laps with knives and forks we borrowed from our neighbour.

iThere are no comments

A new month is a great opportunity to take stock of the month ahead.
The reality of living with severe chronic pain has hit me hard tonight. I’m in the middle a huge pain spike that even with a morphine patch and every pill I can swallow, won’t go away.
Absolutely fuming that @becca_meyers the US deaf-blind swimmer, has had to withdraw from the #Paralympics2021 because she has been refused permission to use her own Personal Care Assistant. She would have to use a generic PCA who had 33 Olympians in her remit, yes, 33! 9 of which are visually impaired. At the very top level of disability sport, is this appropriate?
🌹My new blog post is up! 🌹
After all the sun and games, this is the message in my heart tonight.
Is it me or am I doing something very wrong?!?

Begin typing your search above and press return to search. Press Esc to cancel.